We are pleased to announce our 2022 Title Sponsor! 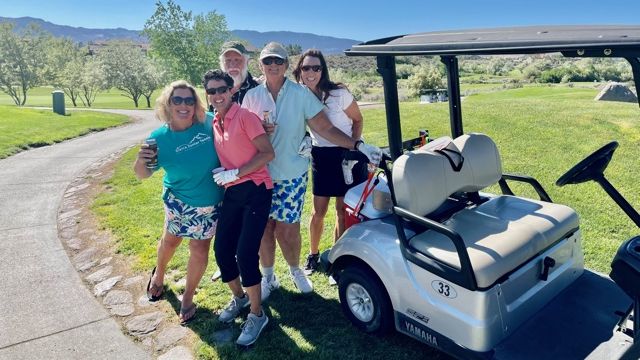 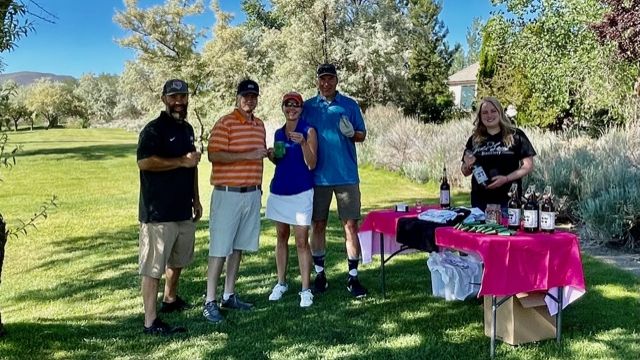 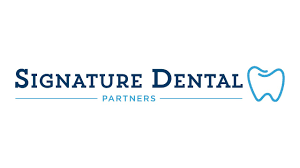 Northern Nevada World Team Tennis for Adults is Back!

What is World Team Tennis?

WTT is co-ed teams competing in a format that consists of 6 no-ad sets. One set each of men’s and women’s doubles followed by men’s and women’s singles, ending with 2 sets of mixed doubles. Total games won from all sets determines the winner. Substitutions and coaching are allowed during the match. 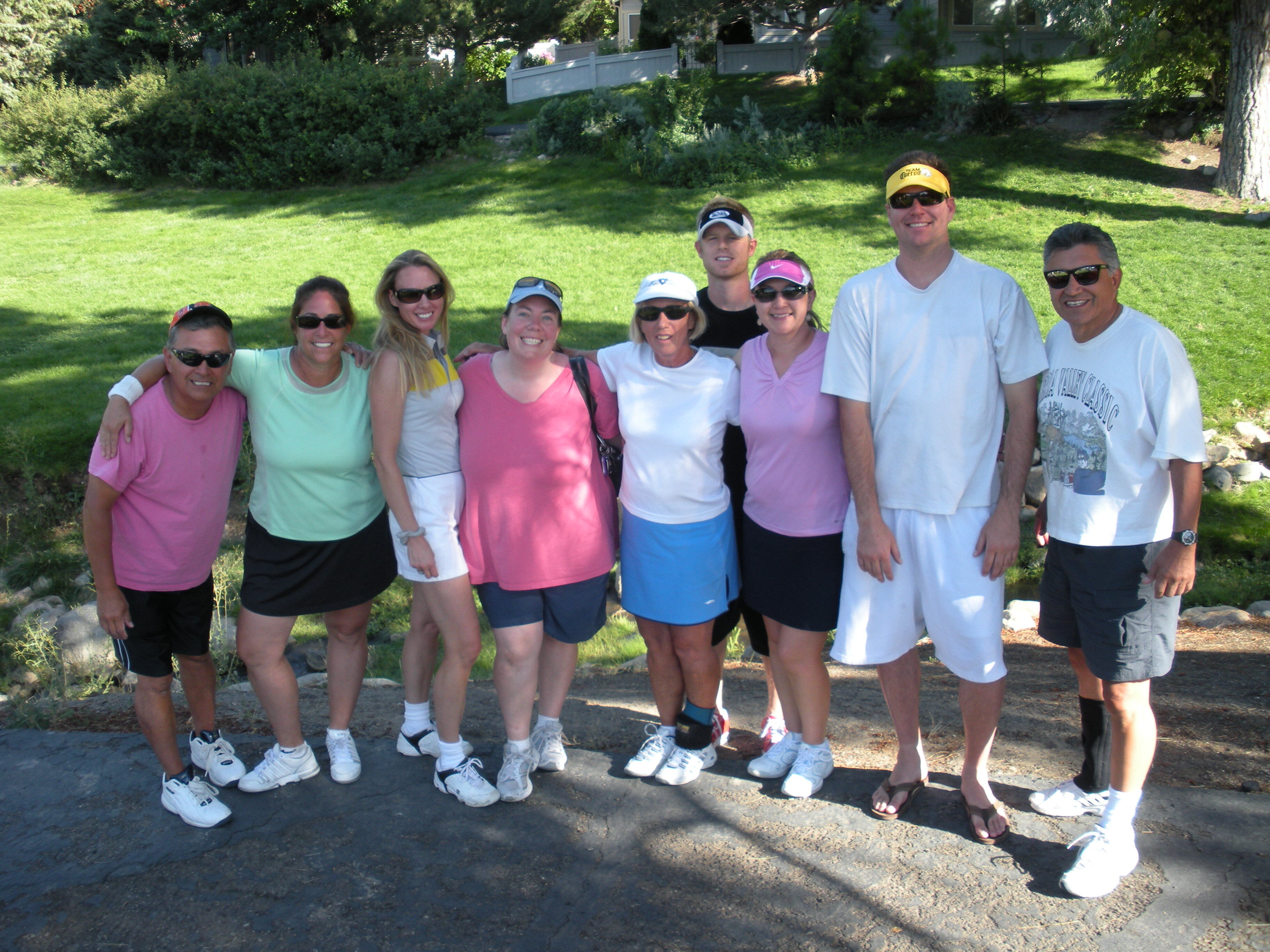 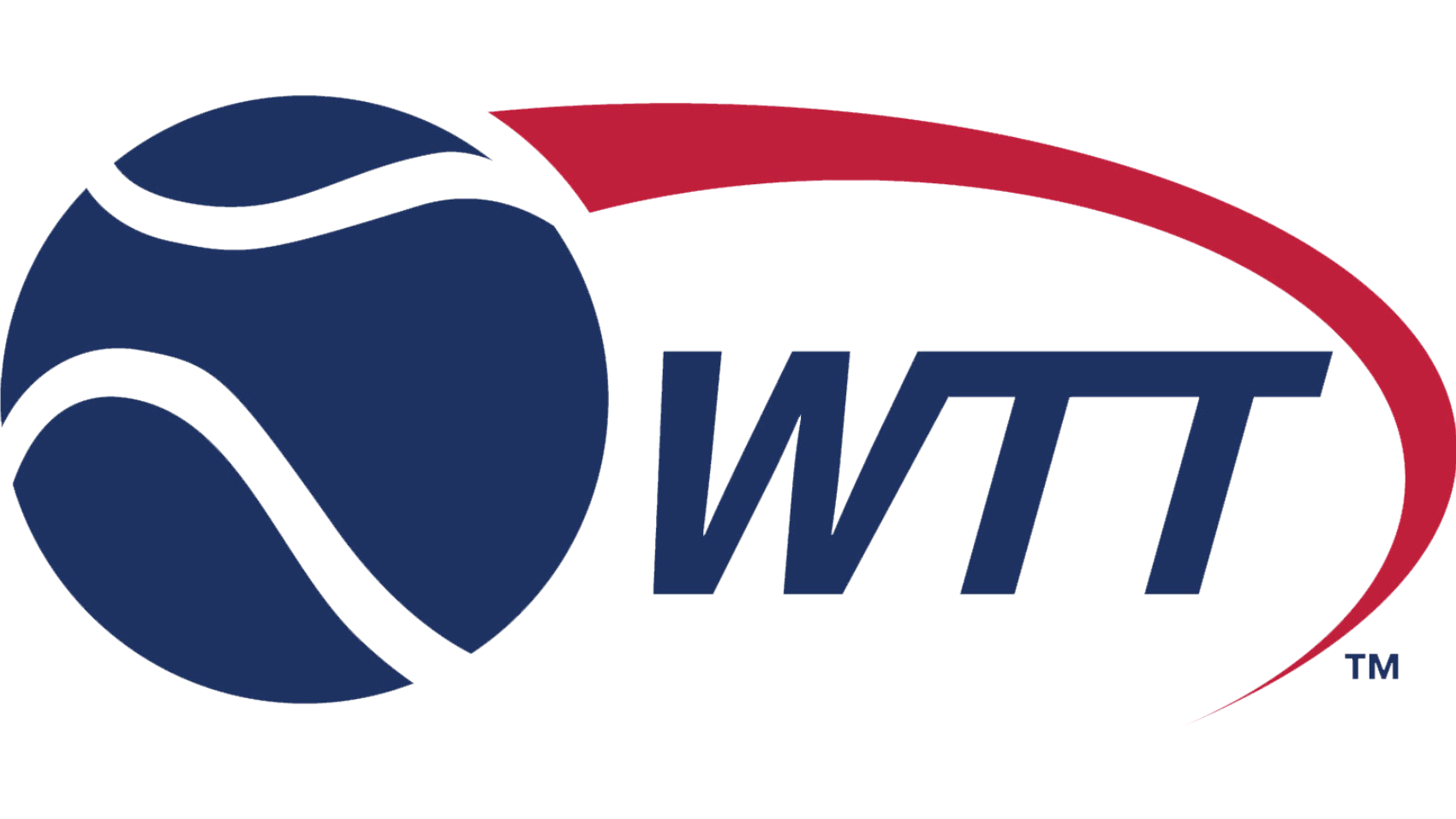 THANK YOU TO OUR SPONSORS

Our sponsors are crucial to the success of our organization. If you are interested in becoming a sponsor, please contact us at tennis@sierrajuniortennis.org. Can't make our events?  Please consider supporting us with a donation:

PHOTOS OF PAST FUNDRAISERS AND EVENTS