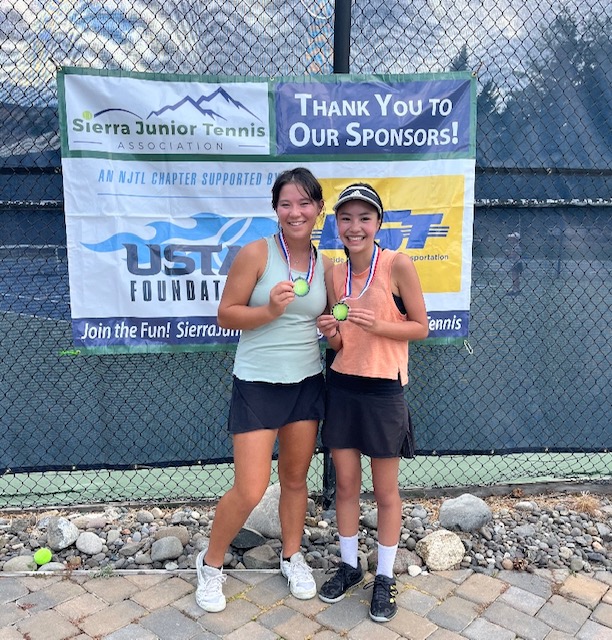 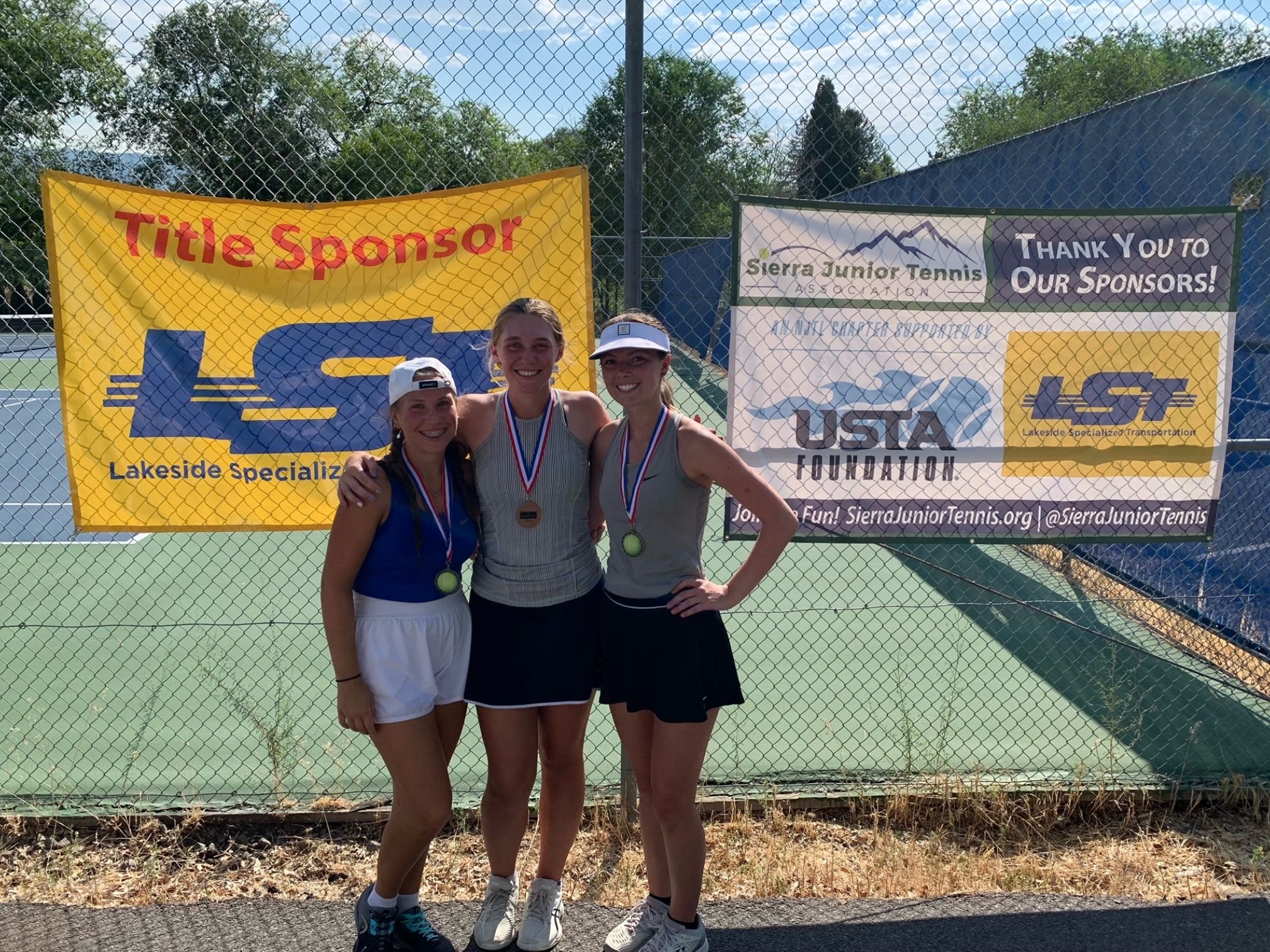 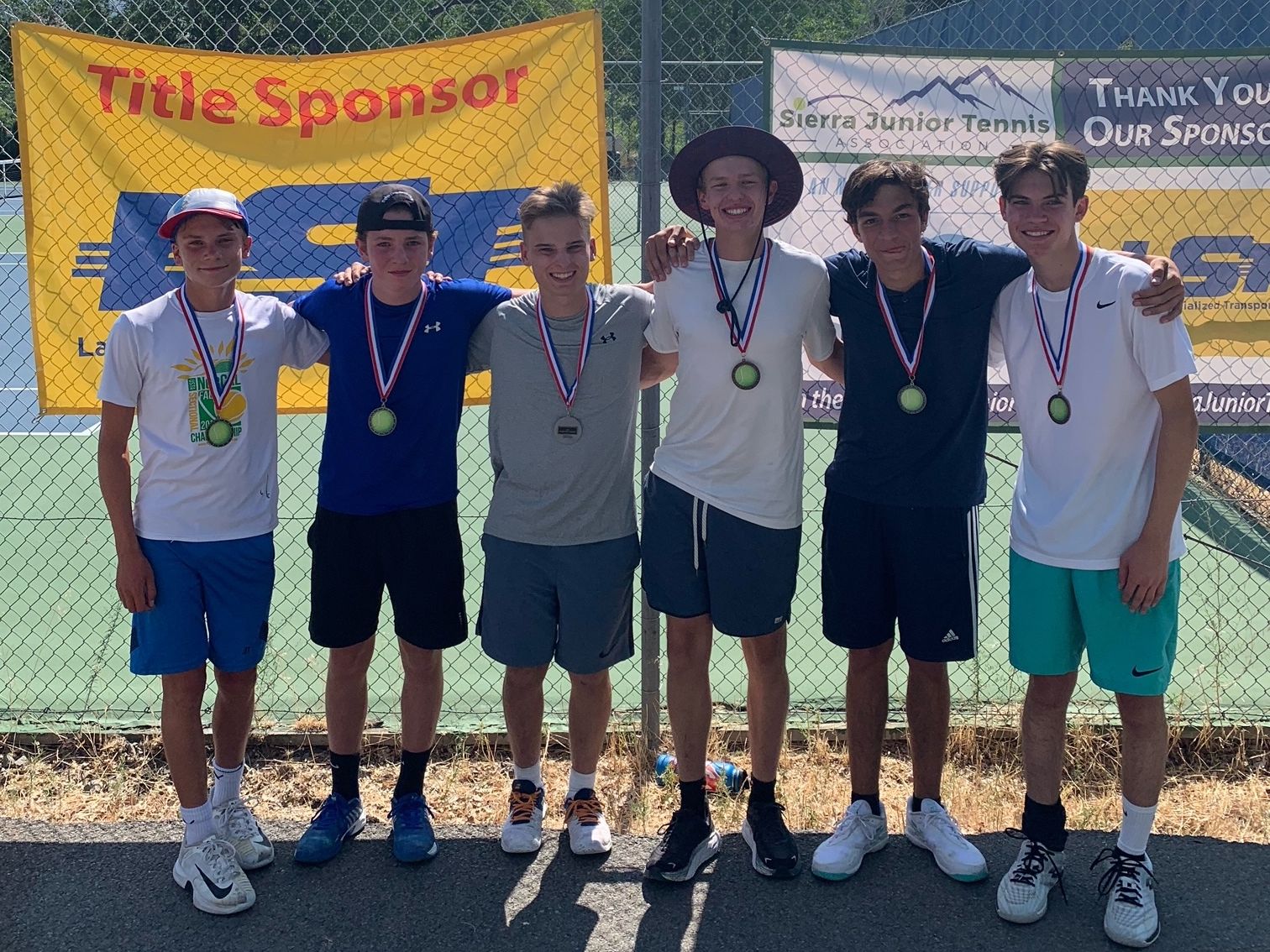 Grand Prix points will be awarded to all SJTA tournament participants.  Players will accumulate points throughout the round-robin tournaments based on the following point chart:

The TOP 5 athletes from the Grand Prix series will earn a free training camp in the spring at the University of Nevada with the Wolf Pack Men's Coach Sylvain Malroux and his players in preparation for their summer tournament season.  This is a rare opportunity to practice in the University environment where the athletes will train like a college player, work on all aspects of the game, and have a ton of fun! 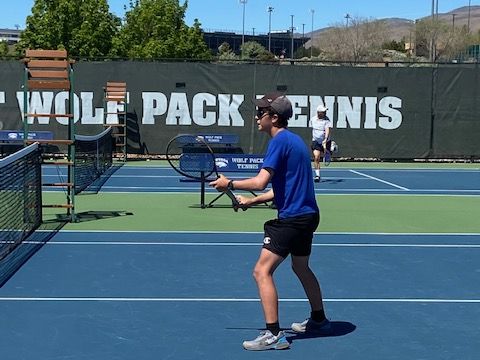 ABOUT ROUND-ROBIN FORMAT OF PLAY

Tournament play is an integral part of a junior tennis player’s development. The round-robin draw gives juniors an opportunity to compete in more matches than they would play in a single elimination or consolation event.